4 Ways Of Losing Money In The Stock Market 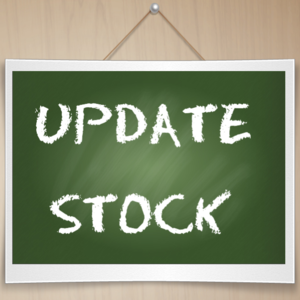 4 Ways Of Losing Money In The Stock Market

Just as there are several reasons why some investments make money, there are just as many, if not more, for why an investment loses money. More often than not, there is some investor error lingering in the background of a failed investment. Many investments lose money simply because of investor behavior which is trading based on emotion and not facts. Whether the investor is trading too often or not often enough which could affect the portfolio.

However, when an investment loses money despite otherwise sound investing behavior on the part of the investor, reasons for the loss might go back to the company itself or unethical business practices.

Definitely, there are no bullet-proof investments or investment strategies, but there are patterns that can save you from significant loss. In the end, good investments that make money aren’t always the most exciting (in fact, they generally aren’t exciting at all), but the key is to find the balance between the risk and reward and not make those common investing mistakes which is by seeking knowledge by attending seminars, subscribing to monthly nugget on stock investment. Many people have made mistakes so it is better you learn from them